Sometime around ’75 or ’76,  I went on one of my boredom strolls beyond the fenced backyard of the farm I grew up on.  I was looking for my brothers or my cousins or whoever.  There was no internet, video games or cable TV in the mid 70’s.  I often pestered the livestock, caught frogs or just wandered around looking for something to get into.  It wasn’t long before I came across my half-brother, Tony and my cousin, Martin.  They were both staring intently at the grass while on their hands and knees. 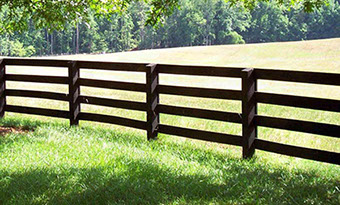 Tony was very patient with me.  Sometimes more so than my brother Eddy.  Eddy would have gone into some mythical bullshit story about how it’s a poisonous plant that turns you purple.

“A four-leafed clover is like this, only it has four leaves”, Tony explained as he picked one from it’s crowded home and handed it to me.  I studied it briefly then immediately glanced toward the clover blanket in this section of the pasture.

“You mean like this one?”, I asked as I knelt down and plucked a four-leafed clover.

Tony and Martin looked at me dumbfounded.  They apparently had been combing the area looking for one forever.  I handed it to Tony, who in turn handed it to Martin.  They laughed.

I’ve often thought of this moment throughout my life.  If only I had stopped looking for four-leafed clovers that day and never again… I’d be 100%… batting a thousand… 1 for 1.  Funny how sometimes things we think are hidden are actually as plain as the nose on our face.   Sometimes we truly can’t see the forest for the trees and all it takes is a fresh perspective to accomplish the task. 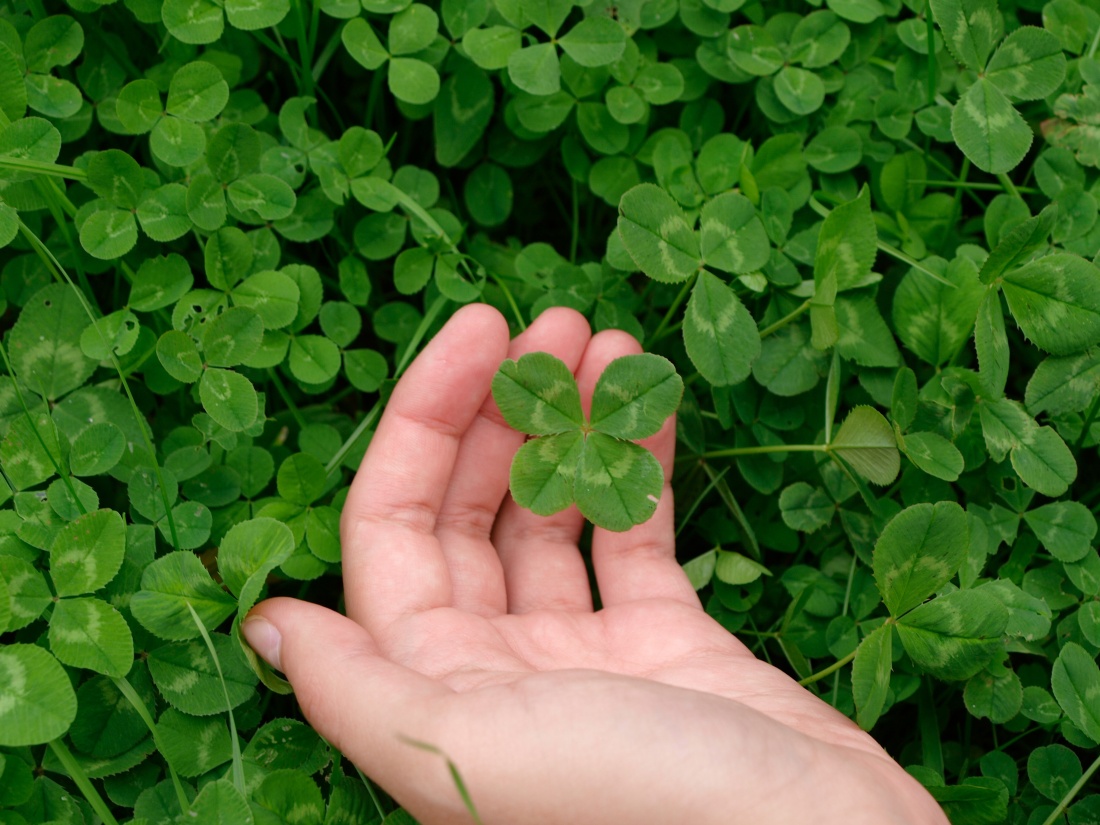